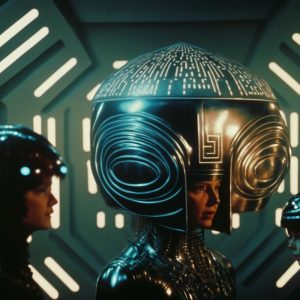 First, there was fire. Then writing. Electricity. The steam engine. Computers.

These are some of the biggest landmarks in the history of technology.

As innovations, they fundamentally changed our world.

Last year we passed another massive landmark on the path of civilization. 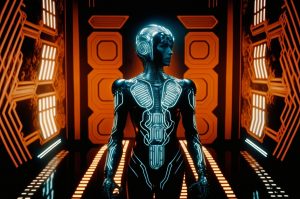 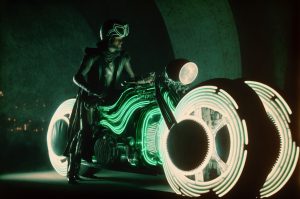 The above images are created from a movie Jodorowsky’s “Tron” that never existed.

Many of us barely notice and if we did, we didn’t realize the landmark was that important.

In 1978 I didn’t realize how much my life would change as I sat in front of a Commodore Pet personal computer.

In 1991, when I began using the Internet, I didn’t realize I was at the beginning of a knowledge revolution that was like the invention of the printing press times a quadrillion. That invention wouldn’t just change shopping, it would give birth to the cell phone and the Great Disconnection, in which we all claim to be more connected, but are actually more disconnected.

Last year, we passed another major landmark and I barely noticed. I knew MidJourney was awesome, but now that I see what ChatGPT can do for copywriting I know we aren’t just in the era of AI. We are in the era of technomagic.

Welcome to your sci-fi life.

P.S. These images were created using Midjourney. They’re from Jodorowsky’s 1976 movie “Tron”. This movie does not exist, and never did. None of this is real. It was all “imagined” by AI, and if that isn’t technomagic, I don’t know what is.

P.P.S Want to harness the power of ChatGPT to create content? DM me. 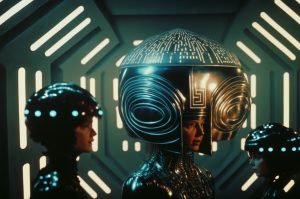 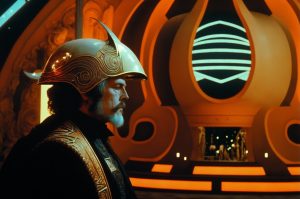 The above images are created from a movie Jodorowsky’s “Tron” that never existed.