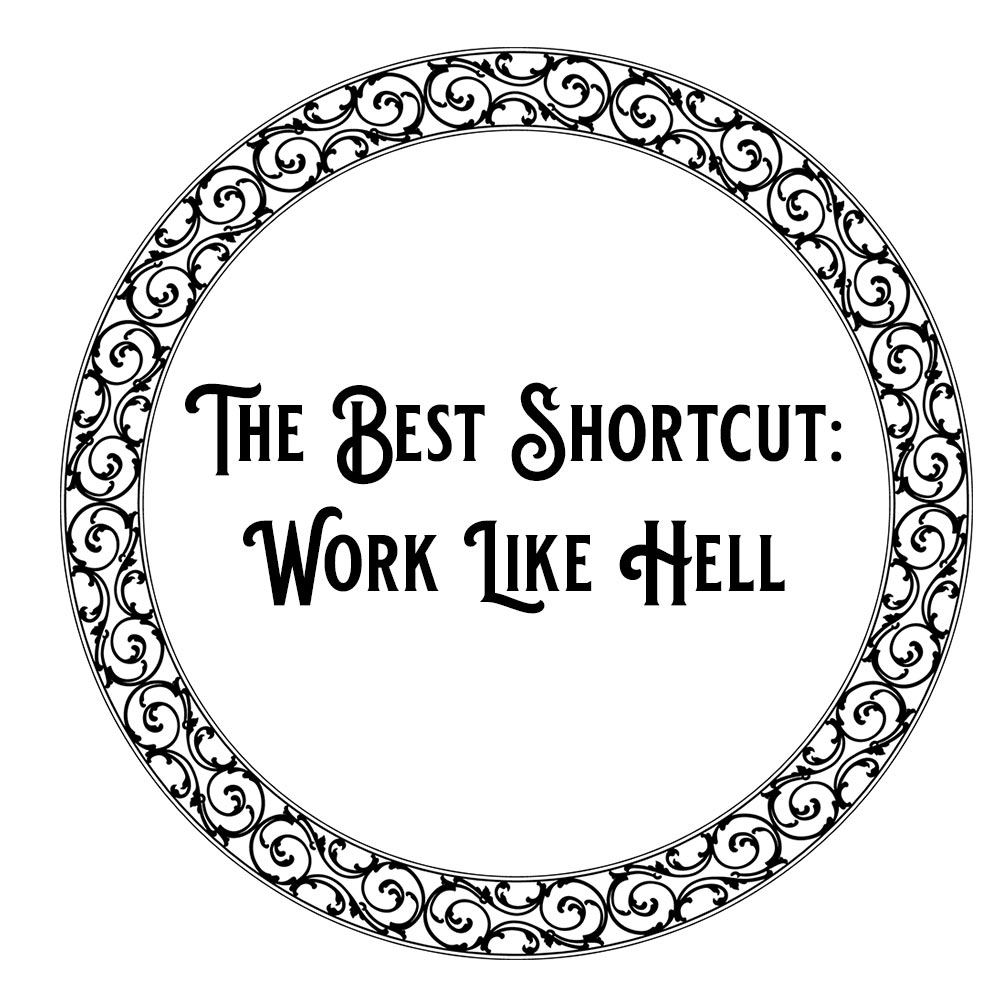 We all want shortcuts. But there aren’t any. Sometimes you just have “keep on trucking.” My 2nd best shortcut? Build out your social network. How? My offering to help people. What can you give them that will benefit them. That comes to another excellent idea. My 3rd best shortcut: You heard it here first. Forget […] 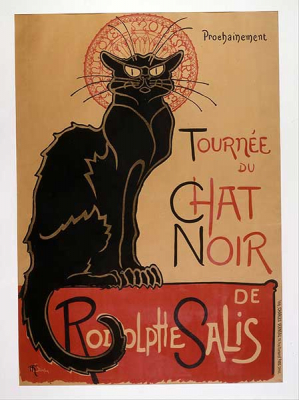 This is one of the most famous examples of advertising. We have a poster of it framed on our wall. It was used to promote a shadow play show that started in Paris in 1881. (Shadow plays were precursors to modern cinema.) 130 years later, its iconic imagery still mesmerizes. I hope one day that […] 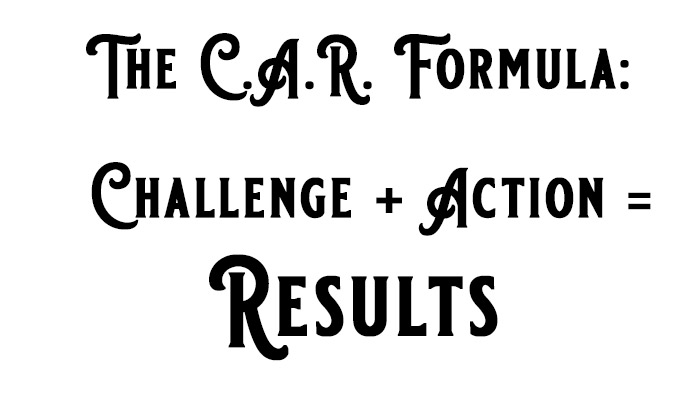 You want to: Write a resume that gets calls or Easily answer any question in a job interview? If you’re struggling to find the right words, then… I’m psyched to teach you one of the most versatile tools in my communication toolbox: The C.A.R. Formula.   It’s the most effective way to share your impact is […] 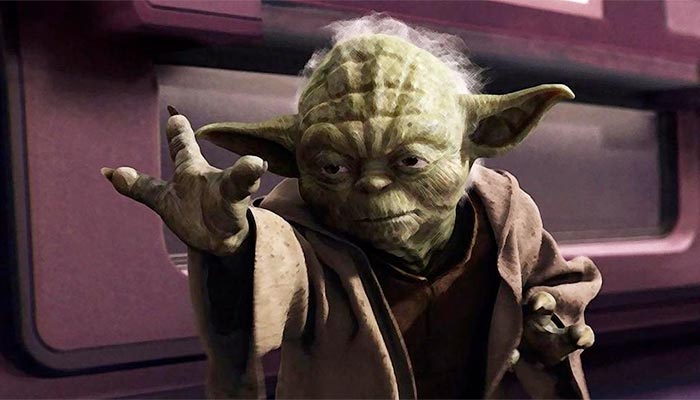 Most of us are under a lot more stress and the tension is just going to keep ratcheting up. The place we are most likely to find stress is in our personal relationships, especially when we have conflicting goals. We all need to negotiate with other people on a daily basis. I would like to […]

The Best Way to Get What You Want 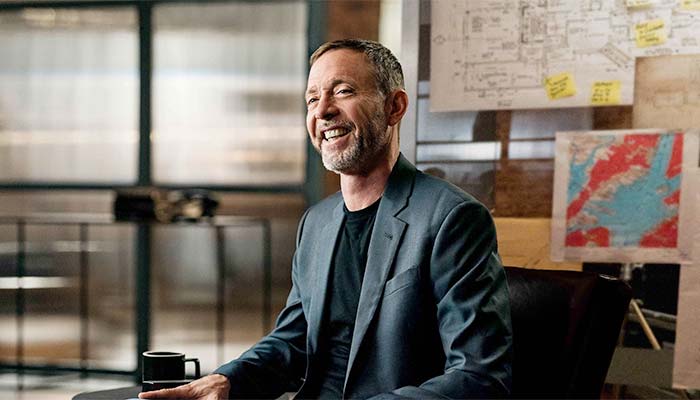 I love sharing quality intel. For decades now I have been asking “What is the one thing I can do that would have the greatest positive impact on my life?” The answer to that question would hit three birds with one stone, and holistically affect my health, personal relationships, and career. It would shift the […]

How to Win, Even When You Lose 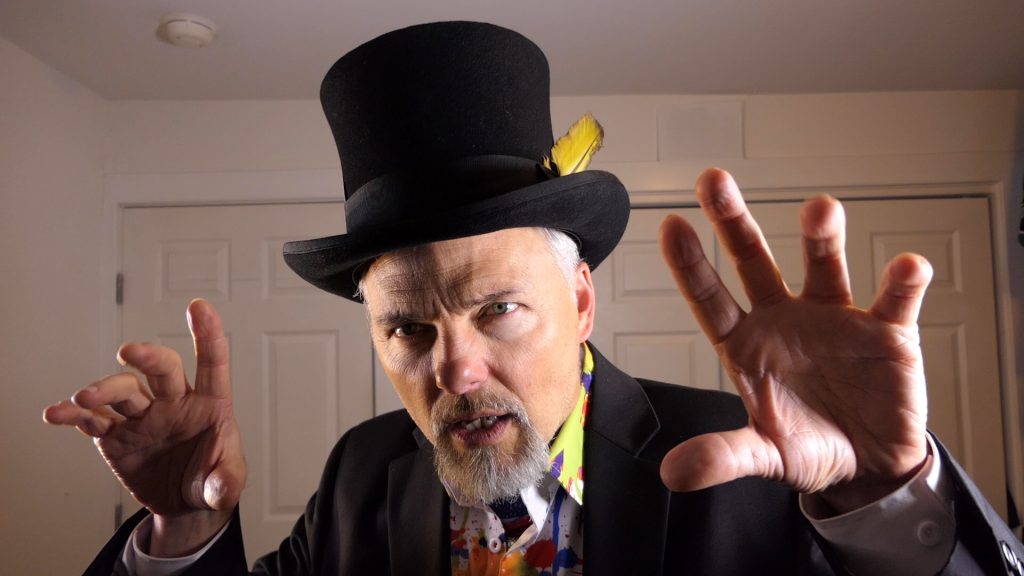 Last night I won, even though I lost. I had been competing in an International Speaking Contest, and last night I got trounced. Late last year, I quit a secure job I had for nine years as a webmaster/videographer to do something “more challenging”. Silly me. I got more than I bargained for, as we […] 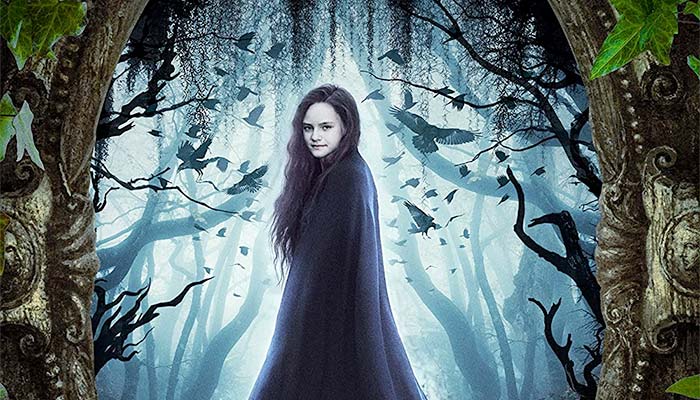 “Mirror” can be a noun or a verb. Its verb form means “to reflect”. Magic mirrors are common plot devices in fairy tales. They serve many purposes including rapid travel to someplace else, giving advice or the ability to see distant events. Even if those stories aren’t real, there is something very real about mirror […] 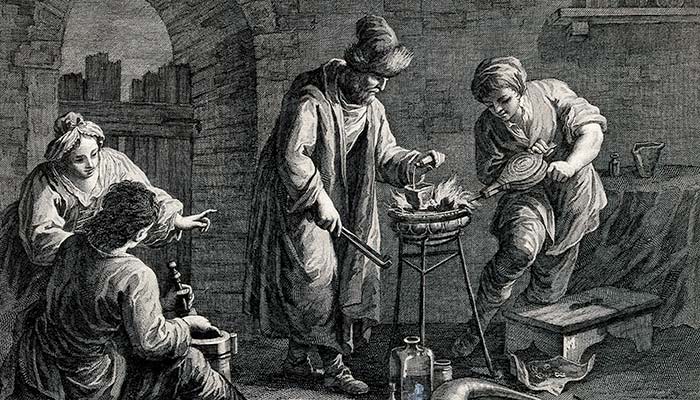 The Oxford English Dictionary says alchemy is derived from khemia, which means “black earth”. It’s a reference to the fertile soil of the Nile, as opposed to red desert sand. It was an ancient name for Egypt, and means “the Egyptian art”. Alchemists are famous for trying to turn base metals of lead into precious […] 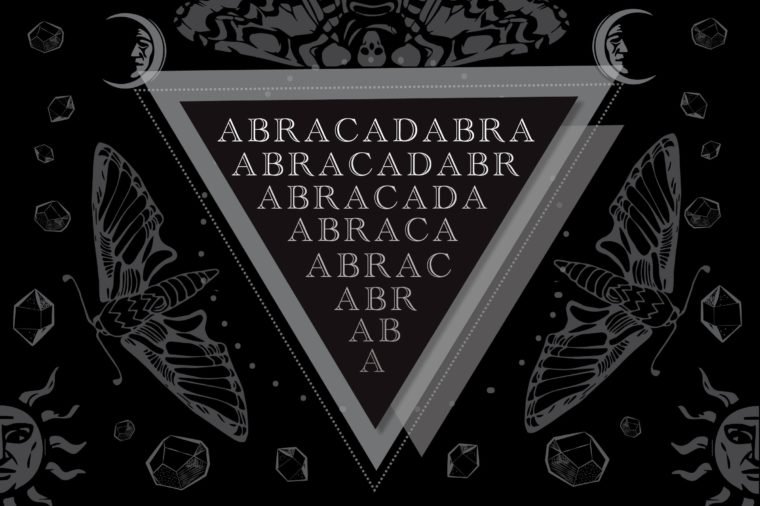 Enchant is one of my favorite words. It means “to fill someone with great delight; charm” and “to put someone under a spell; bewitch” It originated from “cantar” which means “to sing” in Latin. It also closely related to “incantation’. This music magic is so powerful, people pay $300 a ticket to see Madonna perform. […]

These 7 Tips Will Help You Speak Like a Pro 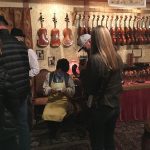 Anybody can be a better public speaker. Even if you don’t want to be Tony Robbins, chances are you will want to inform, motivate, persuade or influence a room full of people at some point in your career. Here are some Toastmaster tips for better public speaking. Use PowerPoint only in emergencies – There’s a […]