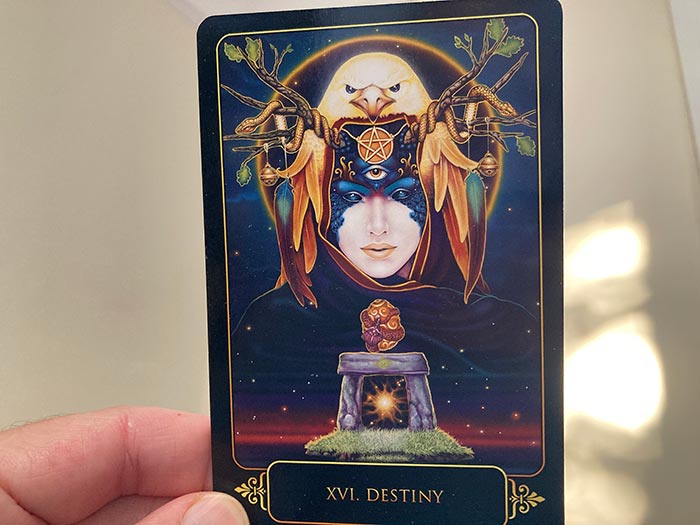 You’ve heard of the Pomodoro Technique. It’s a method of time boxing and monotasking in which you focus on doing just one thing at a time to completion. Then you track the time. I’ve done it almost every day for the past 1265 days (3 1/2 years). But I made my own twist (so to […] 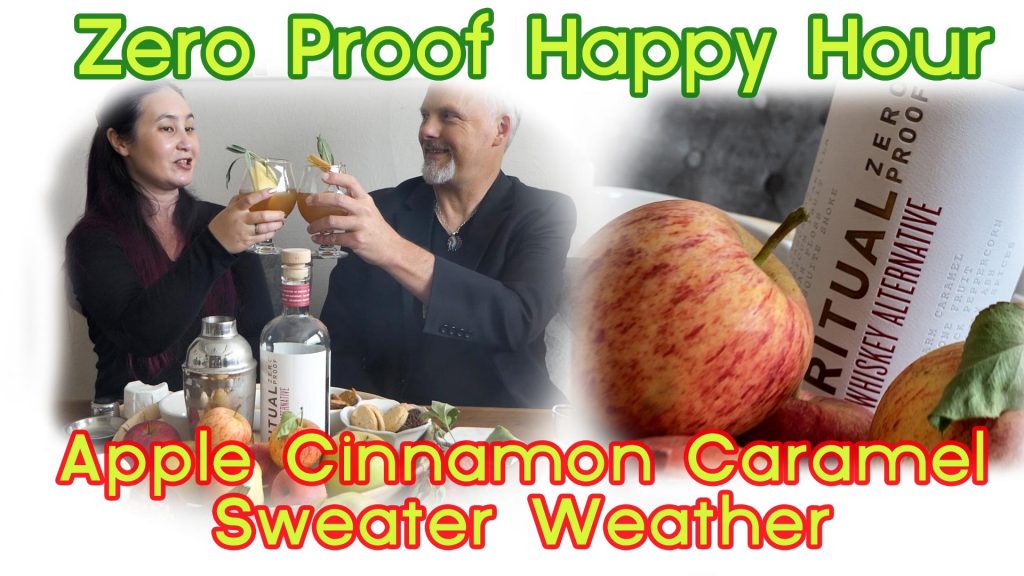 Donovan and Rachel are on a quest to find tasty non-alcoholic beverages, and this one is a winner. This fall drink is a combination of Ritual Whiskey Alternative and Apple Cider. Ritual has the most sippable of all the whiskey alternatives we’ve tried. It has some heat, as well as notes of cinnamon and caramel. […] 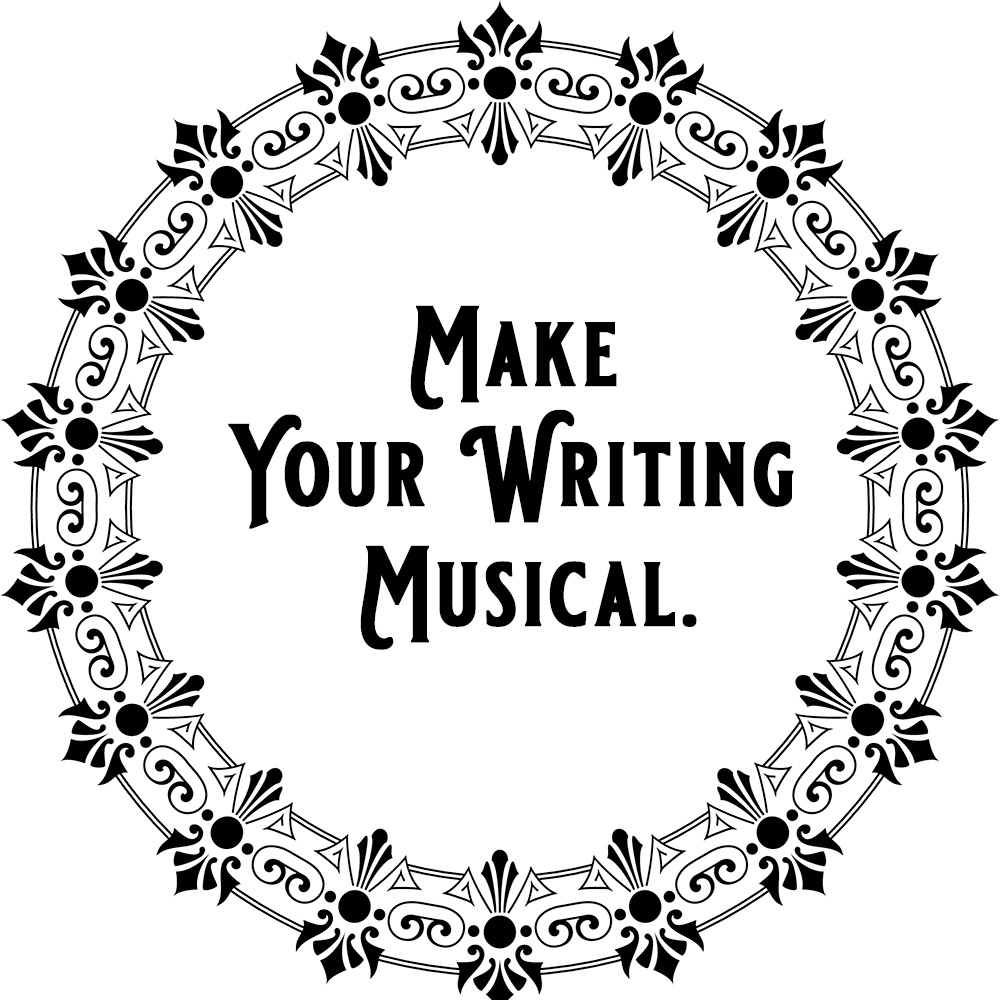 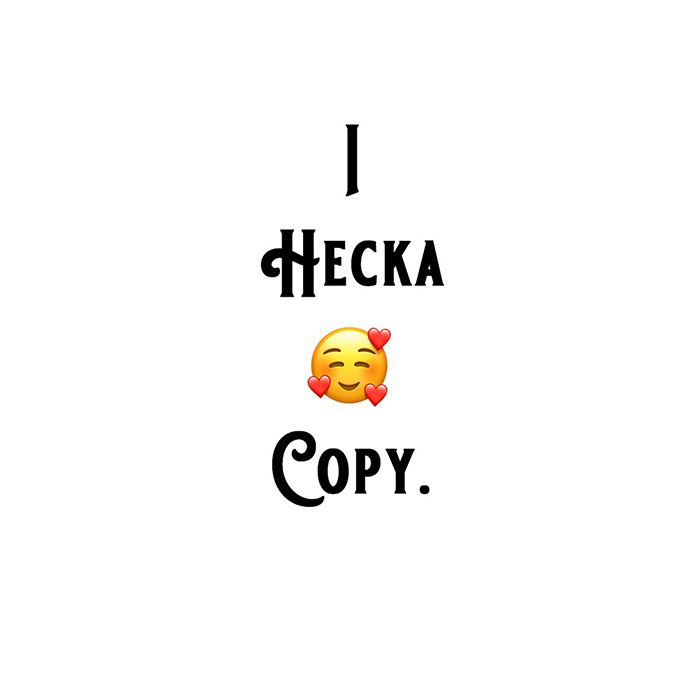 Make more money. Read my mind. If a dumb little bird can do it, you can to. The thornbill imitates a chorus 1-4 other bird species sending up an alarm call that trick predators into thinking an aerial predator is nearby. Theory of mind. It’s when one creature guesses what another creature will do based […]

Donovan and Rachel are on a quest to find tasty non-alcoholic drinks, and well this one is a fail. But we learned something new and the expert is the person who’s made all the mistakes. Subscribe for weekly mocktail recipes and don’t forget to like the video. Drinkability – Donovan = 4 Rachel = 6 […]

How to Win Friends and Influence People – The Golden Book

Few books have more practical wisdom than Dale Carnegie’s “How to Win Friends and Influence People.” Here are some key principles that are striking a cord with me this morning: #1: Don’t criticize, condemn or complain. #4: Become genuinely interested in other people. #5: Smile. #10 The only way to get the best of an […]

Leave Nothing to Chance – Practice Copywriting Every Day 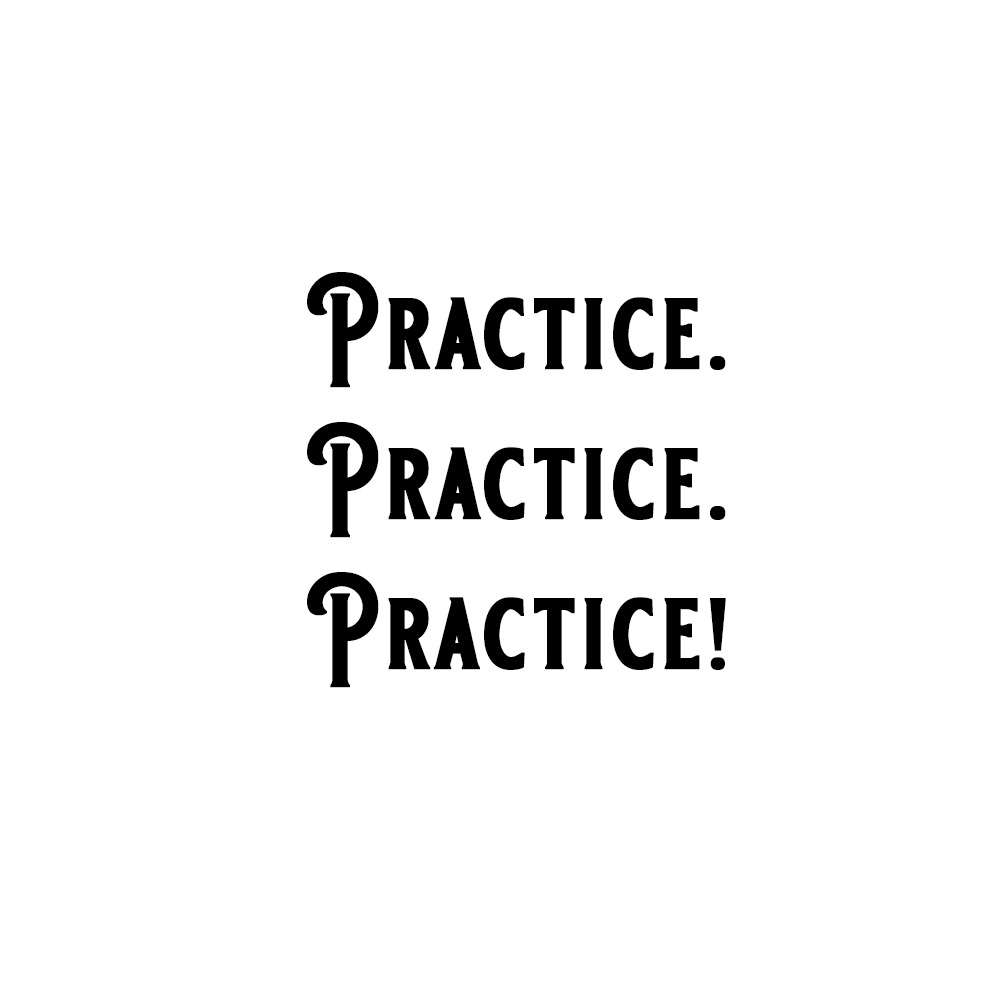 Friends, I was practicing for a Toastmasters International Speech competition. I gave that speech more than 59 times. But that’s nothing. Al Gore gave his global warming talk over a thousand times. Why? To get every nuance and inflection and dramatic pause etched into his bones so when he got nervous, his training kicked in. […]

Why Bees Are One of My Fundamental Power Dots 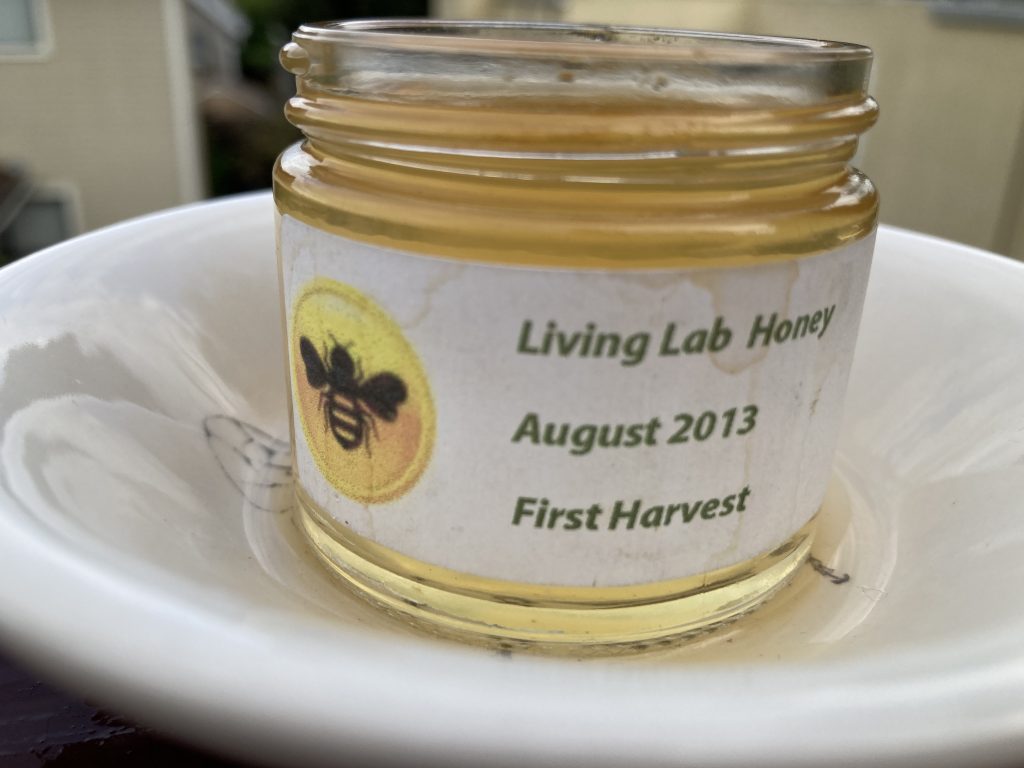 Honey lasts 1,000’s of years. They’ve pulled it out of ancient Egyptian tombs and it was still good to eat. Honey is one of my power dots, part of a secret system I’ve developed to save the world. It’s so easy to use even the dumbest redneck can easily understand. It’s so fun to do […]

I’m stumped. “I should post on this. No I should post on that.” It’s Friday morning and my brain’s ran out of coffee. I have so many ideas and yet none of them “will go viral”. I.e. get 11 likes. How about this? I’ve now posted to LinkedIn and Twitter for over 200 days in a […]